Is it possible to change the notification popup timeout?
TIA
Last edited by invex on Tue Mar 24, 2020 8:35 pm, edited 1 time in total.
Top 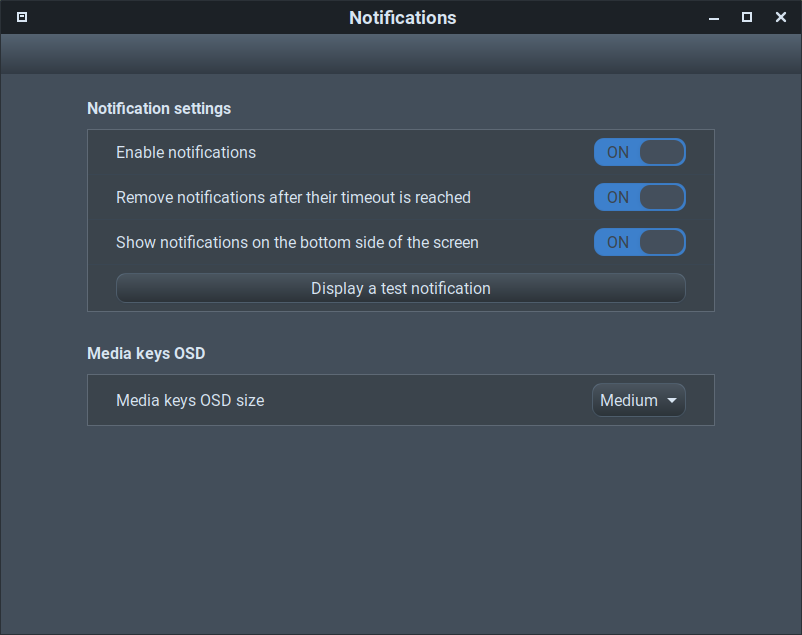 The actual time on screen for transient notifications is hardcoded on /usr/share/cinnamon/js/ui/messageTray.js. Luckily it's a plain text javascript file so amenable to end user tweaking (after making a backup and with elevated privileges)

The hard-coded values are near the start of the file and look like this. Time is in seconds.

NOTIFICATION_TIMEOUT is the default timeout

So if you wanted to tweak

Make a back up

Open the file with elevated privileges

Once tweaked and saved restart Cinnamon with Ctrl-Alt-Esc
For custom Nemo actions, useful scripts for the Cinnamon desktop, and Cinnamox themes visit my Github pages.
Top