Hi all.
I'm new to the forums, Just installed the Mate version a week ago and everything works fine. Thanks for the distro

I've made the new Mint logo with Blender 2.82a this afternoon. 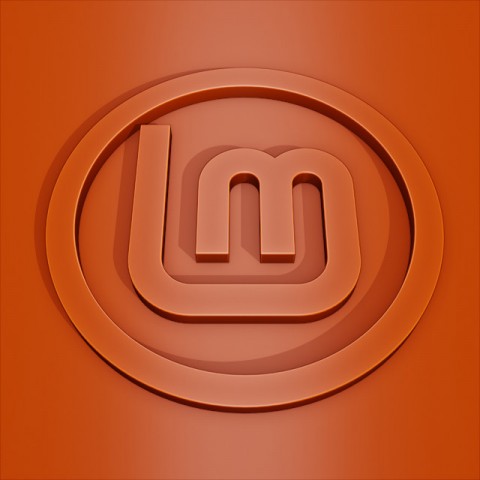 
I hope I'll make some wallpapers in the future.
Thanks again for the distro and stay safe.
Bye.
Top

Welcome to the Linux Mint Forum, and I hope you enjoy your Linux adventure.

In the green Linux Mint logo image, I do not know if you were controlling the light to make the shadows or applied them with a digital editor. The shadows give the image nice depth, and it makes the image pop.

Thanks for the warm welcome deck_luck

The logo is a 3D object and the shadows were a result of the scene lighting.

This is the logo with a marble texture and a golden rim, looks cooler IMO. 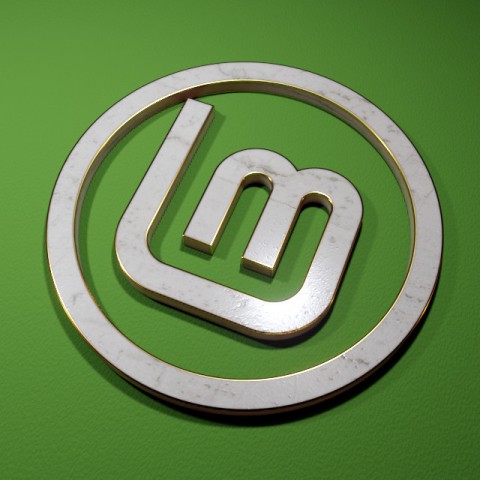 First wallpaper. it's 1366x768 (the size of my laptop screen). If you like it and want another size, just ask 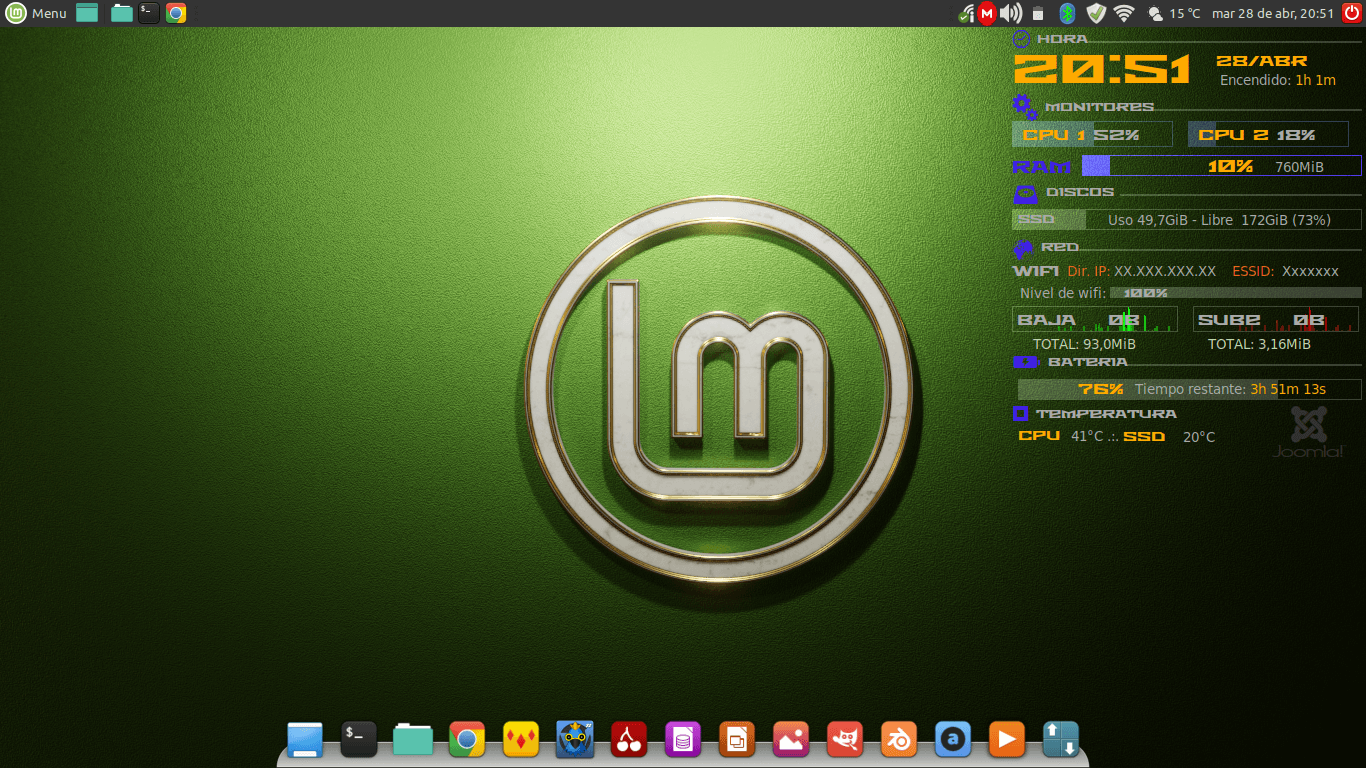 I don't know why.. but I'm getting some major retro-feels about this one... It looks great! Keep it up! Might even be able to replace the default wallpaper!

I'm glad you like it Mumrik93. I always try to contribute with my designs to the linux community. By the way, they are free and released under a CCO license.
Thanks for your comments and stay safe

Can you send it to me?

Keep up the good work.

In my humble opinion, I think the official logo would benefit from a little extra margin between the logo and the surrounding circle. And also, I always thought it would be best if this bounding circle had EXACTLY the same line thickness as the logo itself.

I should have said this before but I was too shy when the time came to do it. It's just little whims. We are not going to start all over again.

I made a new version, which is only a few pixels different from the official version.
SVG source and many other variants are available there:
https://github.com/SebastJava/linuxmint-logo 
But, yes, there is room for new wallpapers. To be honest, I think I would prefer something simple, zen, made of light effects. Something like a radiant, shiny logo. Something that is not material. Just... light rays. I have something like this in mind, but I haven't tried much yet. It's easier said than done.

Make no mistake about it. My image above is not a suggested wallpaper. I'm not trying to compete here.

This is just to show you my subtly redesigned logo. (again!) From your wallpapers, I would prefer this simple "Workbench render", but with other colors.
on the latest LinuxMint Cinnamon on the old Dell Optiplex 790
Top

Hi txemijendrix,
I like this overall--especially the texture.
My conkys will display nicely. Is there a 1920x1080 somewhere?
Thanks for your efforts here--cheers
Top

these wallpapers look really cool ill have to try these once i finally get mint installed! good job
Top