I set up a Windows 10 1903 VM in VirtualBox (newly installed from Software manager) yesterday. Windows is fully updated and has the latest Additions software installed but I am seeing strange graphic corruption in certain areas.

Thing is, it seems to be quite intermittent. Sometimes the graphics display perfectly fine and then suddenly they'll be corrupted like in the screenshots. 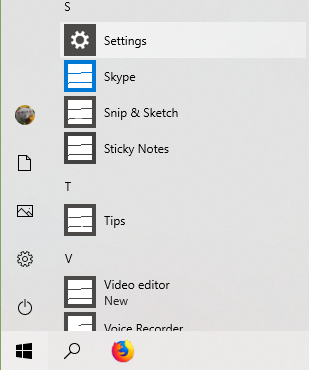 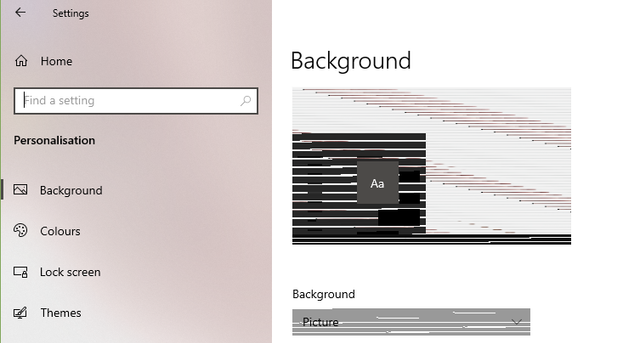 Remove vb 5.2.18 using the package manager and download the latest version of vb from..

you need the Ubuntu 18.04 version of vb 6.0.10. This will be a .deb file which will install for you on a double click with gdebi-gtk
Top

Installing using deb files is the easiest way to install, but if you install via deb file you don't get any updates. Follow the instructions given on the link in the previous post under 'Debian-based Linux distributions' to add a repository for virtualbox. This way you get updates. If running LM19.x then <mydist> = 'bionic'.

I did that and still had the issue until I set the video card to VBox_SVGA instead of VBox_VGA, although then I got some weird screen corruption at boot time. 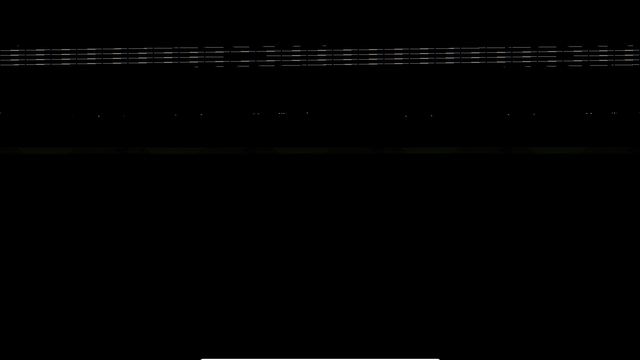 Once the login screen came up it worked OK, although the performance was horrendous. I think it's probably just that this old T430 isn't up to the task. No worries, I was only playing around with VirtualBox anyway so it's not the end of the world.

I have 3xT430 and happily running win7 in VB, mainly to run office 2016 and CorelDraw. Ultimately the problem is probably win10, but how much memory have you allocated, I allocate half my memory to VB when running, 4GB on one T430, 8GB on another? How many processors have you told VB you've got, two on my standard T430's?

I assigned 4GB and 2 CPU cores to the VM. I also installed the extension pack and the guest additions.
Top
Post Reply
6 posts • Page 1 of 1