BUG 1:-
sometimes cinnamon crashes.
this always happens when searching in the applications menu in the Arabic language.
when I forget to switch the keyboard to English and write some letters in Arabic => then I realize that and start to delete them using the BackSpace Key => cinnamon crashes
(I delete them one by one using Backspace because I can't select them all by Ctrl+A when the language is Arabic (this is also another bug))
==================
BUG 2:-
this is not a bug, but it would be cool if it is fixed.
it is in the file explorer of cinnamon.
the height of the navigation bar is calculated by the biggest height of the text of the opened folder, so when I open a folder named "\n\n\n\n\n\n\n\n"
( \n is a new line )
this happens: 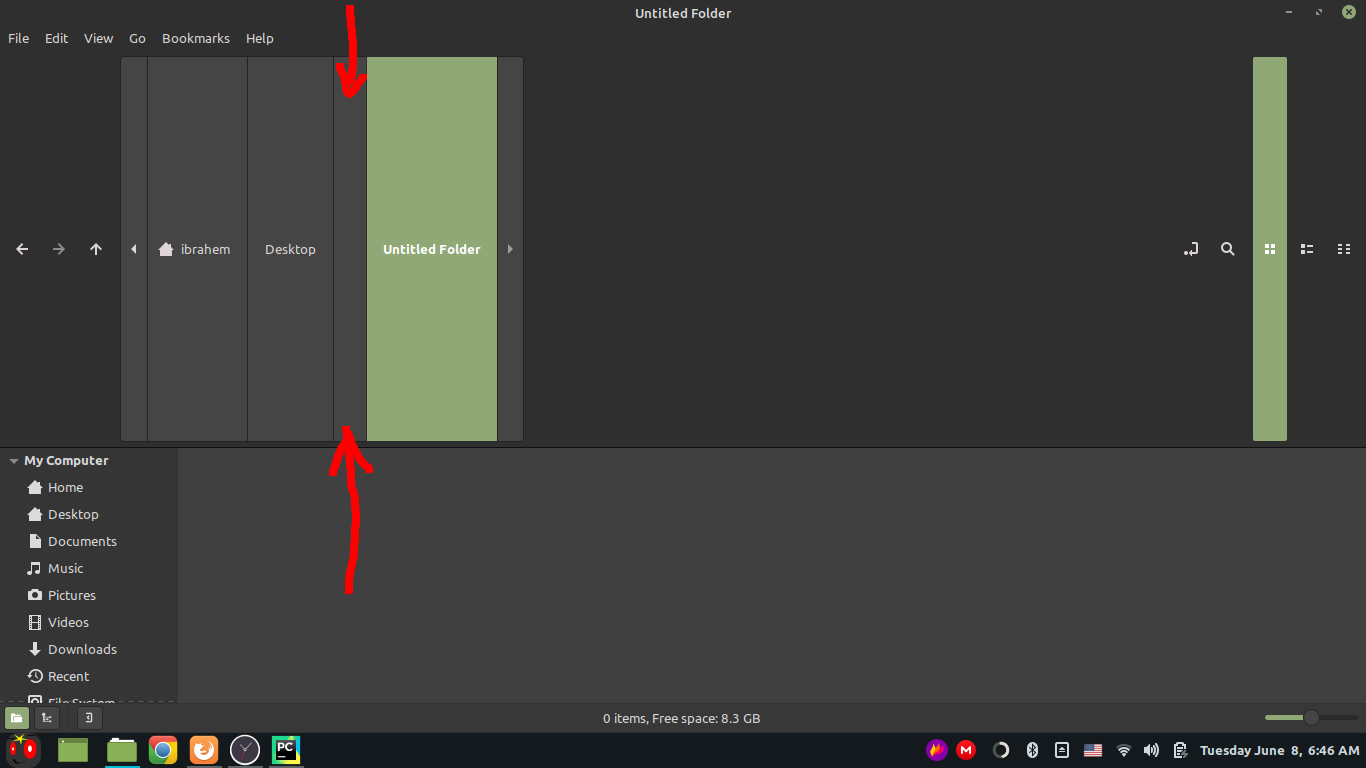 Re: Bugs on linuxmint cinnamon 20

Right now all the developers are focused on Linux Mint 20.2 for which a beta release is expected later this month. That comes with a new Cinnamon and new Nemo version. As such I'd suggest to not report these two issues on GitHub right now (developers would wait for somebody to confirm the issues aren't fixed with Linux Mint 20.2). Instead I'd suggest, if you're willing, to wait for the Linux Mint 20.2 beta and then re-test these two issues on that. If they aren't fixed in the new Cinnamon release you can report them as issues then.

See also our troubleshooting guide that has information about reporting bugs: https://linuxmint-troubleshooting-guide ... en/latest/