by Skuff1975
Sorry guys, I have got no proper knowledge, but after using Linux distro's for 2 years I also went back to WIndows, and for a while it felt a lot better.

The problem is for a long time I had the feeling I am hacked. I know nobody believes it can be true, but sometimes I am practically sure about it, I must get it out of my head otherwise I go crazy.

RIght now I realized my OS is running 50 services, and iI am actually LIVE right now!

Sadly after a month WIndows got stuck after the March update, and the cd is not working anymore, otherwise I would still be on Windows...

It is surely all my fault, but this is my experience...

the thing is that any Linux System is very much more secure than any Windows System.
- there was just a few Virus that are for an Linux System - but they were created in an Laboratory,

and were conceptual only - - and never released to the wild.
& the Mac System has just Several Know & Real Virus - that were actually found .. .

the thing is that any Linux System is very much more secure than any Windows System.
- there was just a few Virus that are for an Linux System - but they were created in an Laboratory,

and were conceptual only - - and never released to the wild.


What gets me about malware discussions in relation to linux is that too many people who ought to know better claim there is little to no chance of linux malware to the point of it having immunity, yet there is a plethora of linux malware out there. Desktop users have been fortunate only in that linux servers are the main target, targeted for OpenSSH exploits, and android devices, targeted for kernel exploits. Linux malware is big business because the cloud is big business, and nearly all of it runs on linux.

by Moem
Is it still FUD if it spreads a feeling of fake security instead of fear, uncertainty and doubt?

vansloneker wrote: ↑
Fri Mar 29, 2019 5:02 pm
Installing a system, unfortunately Windows needed for a few things. It will become a dual boot with Mint as preferred boot, of course. Carefully prepared a SSD, installed Windows 10. Actually went smooth, though 1st boot hung on a black screen. Rebooted and all worked good. Removed the biggest crap and applied first preferences. Made a Ghost image.

Since it is a Home version went on to install Group Policy Editor. Just the other day did that on another system no problem at all. This one though got stuck on a "configuration registry database is corrupt" error 0x800703F1 when .NET was needed. Here it takes the typical Windows way: the internet is full of desperate postings from people with "configuration registry database is corrupt" errors but no solution.

Maybe I cleaned Windows a bit too much, so back to the post-install situation. To save the SSD, cloned everything to a regular hard disk, restored the after install image, rebooted .... black screen again. Well rebooting again and again, keeps hanging. Another situation with millions of desperate results in google.

For Christ sake, start over on the hard disk, new installation, no mods before gpedit is installed. Again, post-install hangs on a black screen and persists.

I actually do have an installation from this machine, but it´s an older version, and a 7 upgrade. It's set up for a particular task and barely used anyway. I don't allow upgrades on it because the later the 10, the more they suck. Last experience was it didn't allow me to set me preferred apps like Irfan View or 7-zip. It's not the installation I want to use for the current setup.

I am stuck and need your emotional support

I had another go at this and found out the black screen apparently comes from Windows insisting on using the disconnected HDMI port. The display was connect to DVI however.
Entered a stick to install display drivers and had the joy of double everything in file explorer: double my documents, my stick showing up twice. When I forgot to remove it on reboot the pleasure of Windows scanning and repairing a perfectly healthy stick!
And in the taskbar always the language icon, even though I installed US English they add UK English which I have to remove to get rid of the language icon. By the way if I install UK English I get US English as the free gift

You think they would have done with these nags on the latest edition but no, they persist.

But what about all the other crap, like ya know, malware? ....

"Ninety-two percent of all vulnerabilities reported by Microsoft with a critical severity rating can be mitigated by removing admin rights," states the enterprise-security firm Avecto, of Manchester, England, in a new report.

Additionally, on the Home-router, change the default router password(eg accessed via http://192.168.1.1 or .0), disable WPS and Remote Management, and for the Wifi network, set WPA2 encryption(not WEP) and a strong Wifi password.

As an ordinary home-user, my Windows systems have not been infected by virus/malware since Win 95 days.

by Shadow in Fire
Although I hadn't personally installed a Windows OS since purging my sole Windows 7 install almost two years ago, I keep pondering on having a permanently offline machine for the sake of gaming (except for emulation). While one could just consider Wine or a virtual machine (if no suitable native alternative exists), it'd probably be for the best to just dedicate a Windows computer to things like that. Besides, with Wine, a virus or malware could creep its way into your GNU/Linux system.

Regardless, I despise Microsoft and will never give them another chance.

by vansloneker
I had to fire up an old laptop running a perfectly legitimate and activated Vista. It hadn't been used for maybe over a year. Now suddenly it is unactivated, even displaying the watermark message on the desktop it is an illegal copy...

Last year I set up Windows 7 - a legit paid for licensed Windows 7 - in a VM on my wife's PC to run a genealogy app that my she uses that only runs on Windows. MS hassled me because the product code - the one they issued me would not work basically giving me an error code to the effect the product code was not valid. Eventually I prevailed but and got a code that worked but it was a long painful process. I would die first before I ran an MS app on my PC or laptop

by Moem
For all those who must for some reason return to Windows... 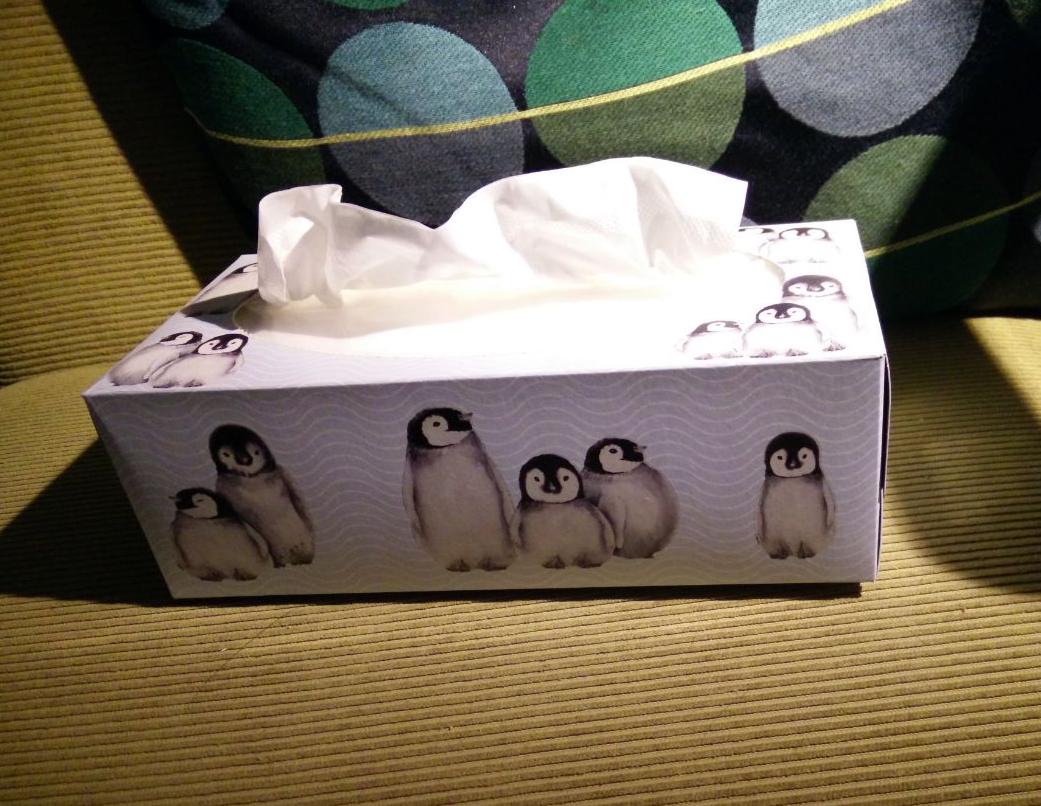