So far no complaints. After all the guinea-pig is still alive.

Who would have suspected so 12 days ago?

hi karlchen...i have been following this for the 12 days...WOW...best argument ever that i have ever heard in support of new, clean install...lol...DAMIEN
ORDO AB CHAO
Top

In case a user today, Sept. 28th, 2018, uses Mint 17.1 still and wants to upgrade to Mint 19 now, then yes, by all means, the most efficient approach and the most trouble-free approach will be:
+ backup your data (you do so regularly anyway, don't you)
+ install Linux Mint 19 from scratch
+ restore your data
+ fine-tune the system to your liking
This will give you a clean system, no remainders left behind from previous incarnations.

Yet, this was not the point of the experiment. The question rather was: can a Mint 17.1 system be upgraded in-place to Mint 19, using the official in-place upgrade paths without breaking it inbetween?

A user may start using Mint 17.1 way back in 2014, a fresh installation. He upgrades in-place to Mint 17.3 after some months, when Mint 17.3 becomes available.
Again some months later, in the middle of 2016, Mint 18 becomes available. Again this user upgrades in-place to Mint 18.
When Mint 18.3 becomes available, the same game: that user upgrades Mint 18 to Mint 18.3.
And finally in 2018, he upgrades to Mint 19.
This upgrade scenario would have taken more than 4 years, not just 12 days.
There are quite a few users around, who are pretty loathe to do fresh installations. Such a user might take this route.

The question is: can Mint 17.1, which has been upgraded in-place to Mint 19 in several stages, be a stable usable system in the end?
At the moment, the only thing I can tell is that this Mint 19 can be booted and used. I have not started investigating which issues may have been left behind.

About the 12 days: I could have reduced the number of days needed for the 4 upgrade stages substantially:
+ if I had had the time to spend whole days on the experiment, but there is the job also and a few other things which consume time
+ if I had not wanted to make sure after each upgrade that the resulting system were as clean as possible

Anyway, now that the system is on Mint 19, we will see into which problems I will run.

hi karlchen...yes i totally got it, why you were doing this...lol...in another posting by someone else sometime ago, the poster was trying to do via remote via teamviewer on his parents computer, the same thing that you just did...i could only say to him was, "really!!! your doing what!!!, via teamviewer???...you got to be kidding me"...lol...i totally get the exercise you went through and know you could have cut in time what you accomplished, and yes, i know that its possible but WOW...talking about the average user taking the "long way around the barn" to make it happen...lol...DAMIEN
ORDO AB CHAO
Top

Nicely done and well documented, Karlchen. I am about to upgrade my Mint 17.3 Cinnamon to Mint 19 XFCE, by way of a fresh install on a new (and bigger!) hard drive. But once that is done, well, I will have that 17.3 install on the old hard drive to play with.

An experiment done and documented in the best German tradition of thoroughness (Gründlichkeit). Deutsche Wertarbeit!

We all have watched one or two or more romantic movies like e.g. "Harry & Sally". They all follow the same pattern. After overcoming a lot of ups and downs and misunderstandings and obstacles, at the end of the movie, the two lovers celebrate their wedding; and this is the "Happy End".

Yet, we all know that the wedding is the "Happy End" by no means. Rather it is the start of a new chapter in life. This chapter may not be half as romantic in the long run. And it is not guaranteed to have another "Happy End" at some point in time. Very likely this is the reason, why romantic movies end where they end and do not tell what happens afterwards.

In a similar way, a lot of users will be glad and relieved that this thread about "Upgrading from Mint 17.1 to Mint 19 in-place" seemed to have reached its "Happy End" after two long weeks, when Mint 19 booted successfully after the in-place upgrade from 18.3 to 19.

Sorry to disappoint you, folks, but this was not the "Happy End". In the same way as smaller and bigger issues had to be fixed after each of the first 3 in-place upgrades, this aftercare work cannot be skipped after the final in-place upgrade either.
The previous post MintUpgrade to Mint 19 Aftercare and Troubleshooting already made this clear.

The aftercare work had only been interrupted for 2 weeks, because we had spent some days on the island of Tenerife. During our vacation, I did not have access to my desktop machines.

From now on there will be a few more posts reporting on issues resulting from the in-place upgrade to Mint 19 and on how they have been resolved. Hopefully I will not come across too many of them. At some point in time, this thread will simply fade away into oblivion, hopefully because all issues have been identified and resolved.

Summary:
Successfully rebooting the freshly upgraded Mint 19 was not the "Happy End". The story will go on for a short while. But definitely, it will not be like "The Walking Dead", which has just reached its 8th series in Germany, and no-one knows how many more series will follow. This thread will have an end. Promised.

Considering the "Upgrade from Mint 17.1 to Mint 19 in-place" a success. The system is up and running. No hint something fundamental might be wrong. The system works as well as it had done in its initial incarnations as Mint 17.0 Qiana and as Mint 17.1 Rebecca.
Both desktop environments seem to work correctly, Cinnamon and xfce. Switching between them at login time works flawlessly.

Let me close the story by giving you the startup times as determined by systemd-analyze on this machine, when booted into
+ Linux Mint 19 Tara xfce + Cinnamon
+ Ubuntu 18.04.1 Mate
+ Linux Mint 18.1 xfce
{ The End }
Last edited by karlchen on Sun Oct 28, 2018 7:14 am, edited 5 times in total.
Reason: added Mint 18.1 "systemd-analyze" time and a note on different ways of calculating the startup time: without DE loading (Mint 18.1) vs with DE loading (Mint 19); added "systemd-analyze" time for Mint 19 Cinnamon

.
Thank you for your efforts.

Seems to require tech-geeks to handle the inplace upgrades, especially for "Aftercare and Troubleshooting". IOW, newbies/novices should not do them and instead do clean installs to upgrade.
Top

The result of this exercise was;
Main cat moved outside to get some sleep. 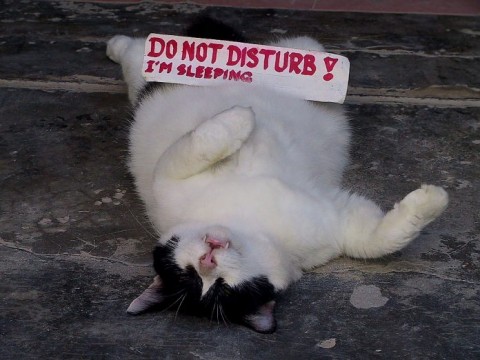 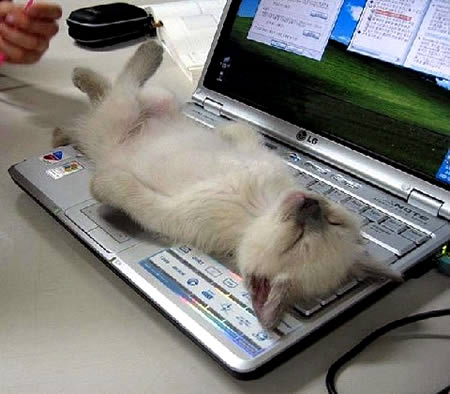 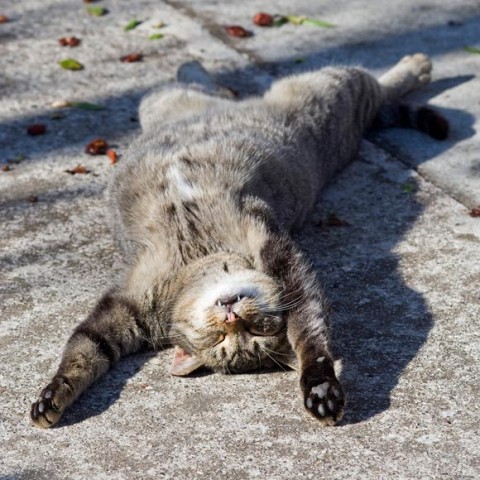 "Tune for maximum Smoke and then read the Instructions".
Top

Statement under oath:
No cats have been harmed in the course of this exercise.

I would have expected the result of this exercise to be ...
+ Clem has decided to join a monastery.
+ The forum newbies feel completely neglected.
+ Two third of the experienced forum users have died from boredom.

Actually I think most found it an interesting exercise and followed along. I think the Devs could glean some insight as well.
Personally I just prefer a fresh install but get it that there are users, like the folks that I have installed Mint for and support that a seamless point and click upgrade would be fantastic for them and for me. I have at least 8 to 10 upgrades to accomplish prior to Apr 19. I have started on my own machines to gain some experience with 19 - all seems just fine no real issues. What worries me is a few folks that I have helped are running really old hardware and of course these are the people that struggle with computers and anything that appears the least bit different like a new version of the OS let alone a different OS and/or DE.
Top
Post Reply
36 posts