Thought I'd see if I could upgrade my win7 VM to win10 for free and yes you can. I did end up with a free activated copy of win10. It does come with buts...

I run win7 in a VM under LM19.0 cinnamon. I run 19.0 because there is a bug in 19.1 cinnamon - it won't run in seamless mode and I always run win in seamless. This is fixed in LM19.2 cinnamon but haven't got around to upgrading. Both the extension pack and guest additions are installed.

Decided to try this, not because win7 is EOF (don't normally let it near the internet), but because I was trying to install visio 2019 (got it cheap on amazon). It first complained that I had office 64 bit apps installed (office 2016) and it was 32 bit, tried the 64 bit version and it then complained it needed win10.

First thing - did a clone of the win7 VM, don't want to break what I've got. Did this in VB (right click on your VM and select clone).

Followed the instructions here https://www.cnet.com/how-to/windows-10- ... ally-done/. Fired up chrome in win7, downloaded the .exe and ran it.

The installer takes an awful long time - allow an hour. It complained (twice). I'm running win7 with the VBoxSVGA controller. 'Confirmed' and let it carry on. 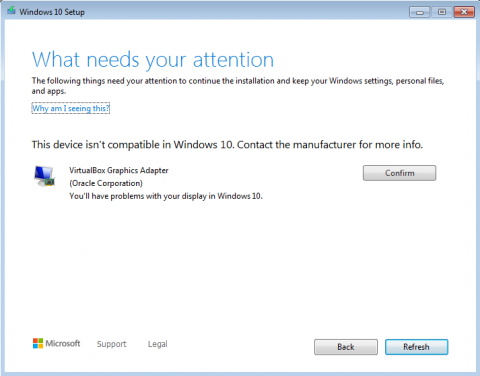 And eventually, it completed.

First problem - it wouldn't run in seamless mode (not surprised), in seamless I had a small window about 100x300 pixels - useless. 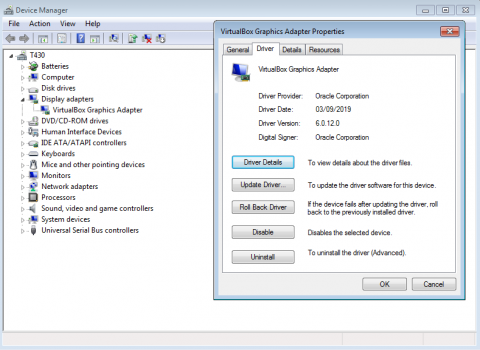 In win10 - it's used a default display adaptor 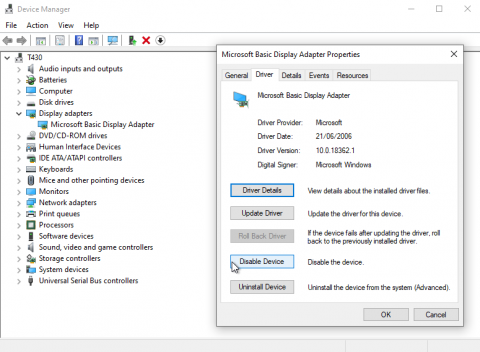 I suspect that if I could reinstate the oracle display adaptor, I'd get back full screen and seamless mode - but don't know how. That's as far as my little experiment has gone.

I'd be interested if anyone knows a fix, but not overly concerned, think win10 is awful and I can do without visio.